Astrophysicist and lead guitarist of rock band Queen Dr. Brian May has warned that an asteroid impact was all but inevitable.

Events for Asteroid Day will be organised by individuals and independent organisations around the world on 30 June, the anniversary of the asteroid impact at Tunguska, Siberia, which destroyed 1,300 square kilometres. 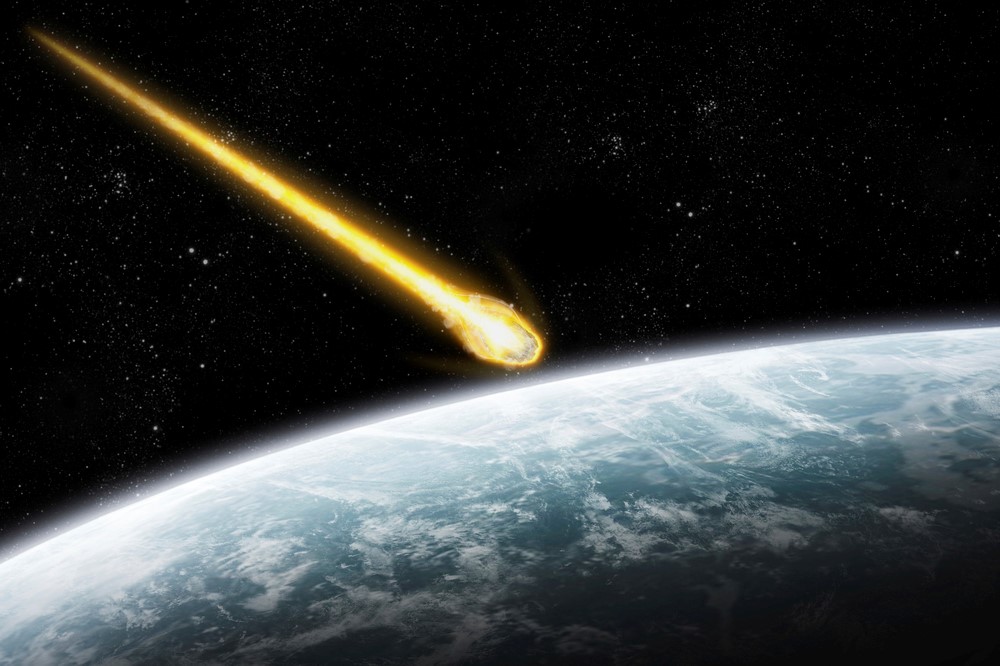 "The more we learn about asteroid impacts, the clearer it becomes that the human race has been living on borrowed time,"  he said, while announcing a global awareness campaign to educate the world about the danger.

The event was linked to the California Academy of Sciences in San Francisco where Ryan Wyatt, Director of the Morrison Planetarium and Science Visualization, hosted Astronauts Tom Jones, Ed Lu, and Apollo 9 Astronaut Rusty Schweickart. Bill Nye, the Science Guy and CEO of the Planetary Society, joined via video from New York.

A key initiative is the "100x Declaration" calling for the 100-fold increase in the detection and monitoring of asteroids. The declaration resolves to "solve humanity's greatest challenges to safeguard our families and quality of life on Earth in the future".

"The ancients were correct in their belief that the heavens and the motion of astronomical bodies affect life on Earth – just not in the way they imagined," Lord Rees said. "Sometimes those heavenly bodies run into Earth. This is why we must make it our mission to find asteroids before they find us."

Events will focus the world's attention not just on the nature of asteroids, but importantly lead discussions on solutions that will protect all of humanity from future asteroid impacts.

"We have the technology to deflect dangerous asteroids through kinetic impactors and gravity tractors but only if we have years of advance warning of their trajectories," said Shuttle astronaut Dr. Ed Lu. "Now we need the resolve to go forward. It is the only natural disaster we know how to prevent."

"Someday humankind will have to prevent an asteroid impact, We will need to work together to get it done," said Bill Nye.

There is more information on Asteroid Day, the 100x Asteroid Declaration at www.asteroidday.org