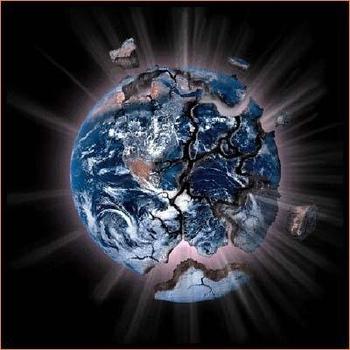 How will the world end?

Despite the conspiracy theory and the movie, the end of the Mayan calendar system in 2012 does not spell apocalypse for humanity. But there are risks to our continued existence on Earth. Here's what to look out for.

A massive asteroid is the prime suspect for the extinction event that wiped out the dinosaurs. In March 2010, a Science review of the past 20 years of research pointed to a rock 10 to 15 km wide that smashed into Chicxulub in Mexico with the equivalent firepower of over a trillion tonnes of TNT.  An asteroid called 4179 Toutatis may be our age's Chicxulub. Measuring approximately 4.5 x 2.4 km, it has an unpredictable orbit that has brought it within 29 lunar distances of Earth. "An asteroid of this size will result in earthquakes of a magnitude that I doubt would leave any city around the world intact," says Andrew Glikson, palaeoclimate scientist at the Australian National University in Canberra.

While the image of supervolcanoes throwing up massive chunks of rock that end up crashing down on our cities might be an impressive one, it probably does not describe how a supervolcano extinction event would actually play out.

It's more likely to occur over millions of years, with the supervolcano pouring out gas and flooding the land with lava. The eruption that created the Siberian Traps, a large volcanic province in Russia's east, is closely associated with the Permian-Triassic extinction event 251 million years ago. This saw the death of an estimated 90% of marine species and the expulsion of around three million cubic kilometres of lava.

Whether as a result of deliberate bioengineering or natural mutations, an invisible, unstoppable viral infection running rampant through the human population is a chilling thought. Modern medicine has allowed us to keep a handle on most outbreaks, but there is one notable exception.

HIV/AIDS is considered a modern pandemic, having killed 25 million people since it was first recognised in 1981. History shows the potential for rapid disaster by disease - the triplet of plagues caused by the bacteria Yersinia pestis led to the 'Black Death' that killed millions as it swept through Europe in the mid-1300s.

The night sky: beautiful, mysterious, vast... and dangerous. The universe harbours its fair share of life-threatening events. A gamma-ray burst caused by a massive star collapse emits high-energy radiation that is able to penetrate deeply into the human body, breaking down DNA molecules and causing radiation sickness and greatly increasing the risk of cancer.

If such an event occurred in our Galaxy and Earth was in the line of fire, our stratosphere would be depleted of a huge amount of ozone within 30 seconds, delivering massive doses of radiation to people living on the exposed side of the planet.

Past climate change, both colder and warmer, has been a strong driver on evolution - and extinction. The measured warming of the atmosphere is 0.8 degrees Celsius over the last 100 years. "But in the polar region it is almost 4 degrees Celsius, because the poles warm faster due to the ice melts and the feedback effect," Glikson says.

Based on current and future emissions, it is thought the average global temperature will jump by 1.1 to 6.4 degrees Celsius by 2100, with increased ocean acidification, sea level rise and changing climate patterns. "This will be many more orders of magnitude more likely to cause damage than what is a low-probability asteroid impact," Glikson says.

Not every threat of extinction comes from unstoppable external events. The Earth's population has grown to an estimated seven billion as of October 2011 and many scientists predict that if it continues to grow, our ability to feed the world population will fail drastically. A combination of overfishing of the oceans, loss of fresh water sources, deforestation, an increase in dryland salinity and climate change could spell disaster for a burgeoning population.

While our Sun's light and heat is responsible for life on Earth, it will also eventually extinguish it. In about five billion years, the Sun will develop into a red giant star, expanding in size by up to 250 times its current radius as its fuel, hydrogen, runs out.

Earth is thought to be on the cusp of the destruction zone, where gravitational interaction with the Sun's surface will result in the planet's fiery demise. Even before this, the Sun will continue to become brighter and hotter, leading to a surface temperature that would boil off all the water on Earth in one billion years. 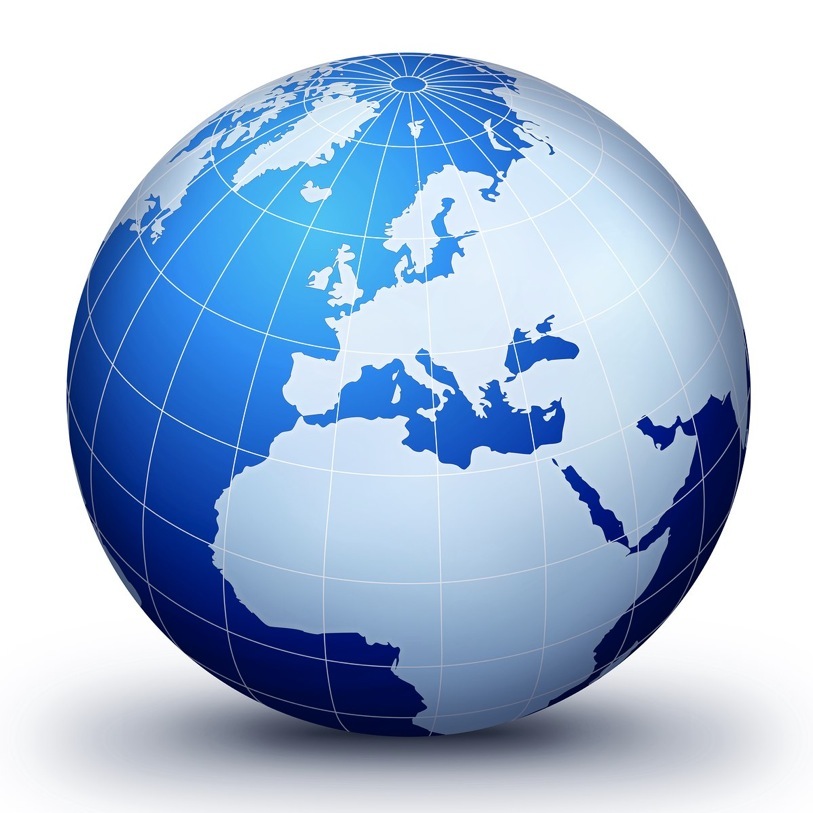