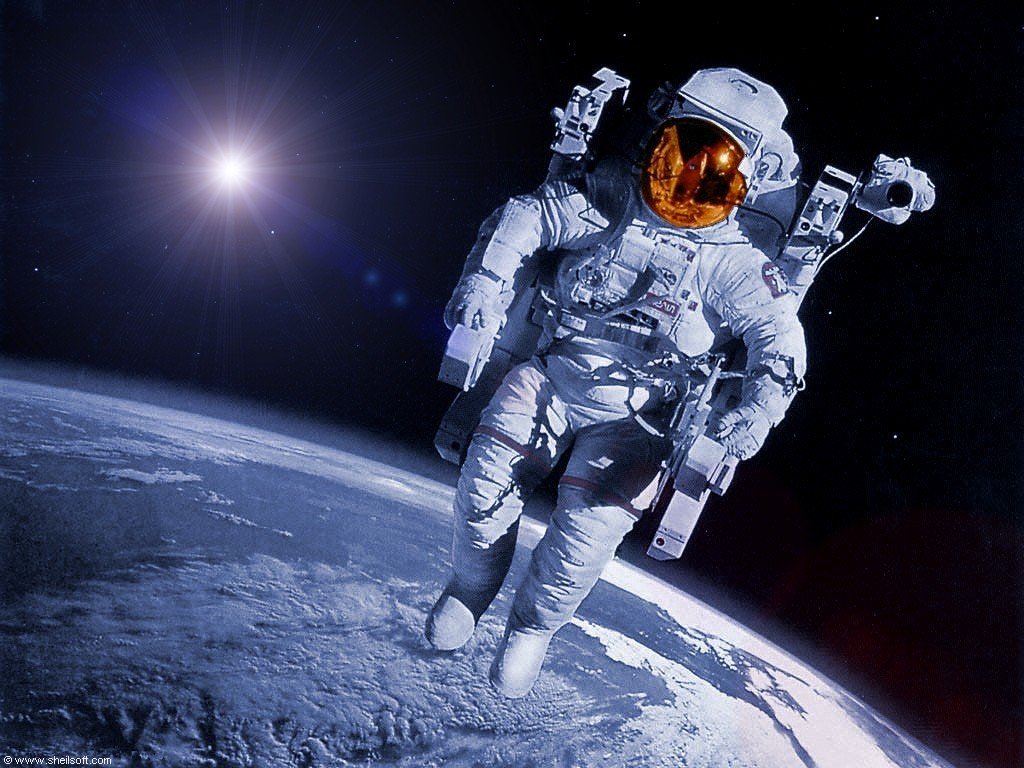 How would you die - if you're thrown into space without a spacesuit?

Surprisingly, you probably wouldn't explode.  Skin is almost completely gas-tight and strong enough to withstand a pressure differential of well over one atmosphere.

You also wouldn't instantly freeze. In a vacuum, the only way to lose heat is by radiation (which occurs very slowly for a relatively cool object like a human body) or by evaporation of fluid.

You would still die of course, but it would be by asphyxiation. Your blood holds enough oxygen for about 15 seconds of brain activity.

After that you'd black out, with complete brain death following within three minutes.

But if you were rescued in the first 30 seconds, you'd probably have nothing worse than 'love bite'-type bruises over all your skin.

Don't try to hold your breath before they throw you out though.

The air in your lungs will cause your lung tissue to rupture quite abruptly as it expands into your chest cavity, forcing air bubbles into your bloodstream.

This will be fatal even if you are subsequently rescued.